The Chainsmokers, fresh off their Super Bowl LVI performance, know how to celebrate.

In fact, turns out they are tequila drinkers, margaritas in particular. But they don’t always stick to the standard on-the-rocks or blended version. They like something a bit more creative.

And so, Drew Taggart & Alex Pall share two of their favorite margarita recipes. They are made with two different flavors of JAJA tequila. Taggert goes with a AJA Watermelon Lime Mashup Margarita while Pall prefers the JAJA Hibiscus High Margarita.

The JAJA Hibiscus High Margarita is made with JAJA Anejo tequila and is a full-bodied, complex tequila flavored notes of vanilla, almond, honey and oak to complement a cocktail with hibiscus tea, sparkling water and blood orange.

So drink what The Chainsmokers drink! They probably had a few after their Super Bowl performance. The recipes for each are below. 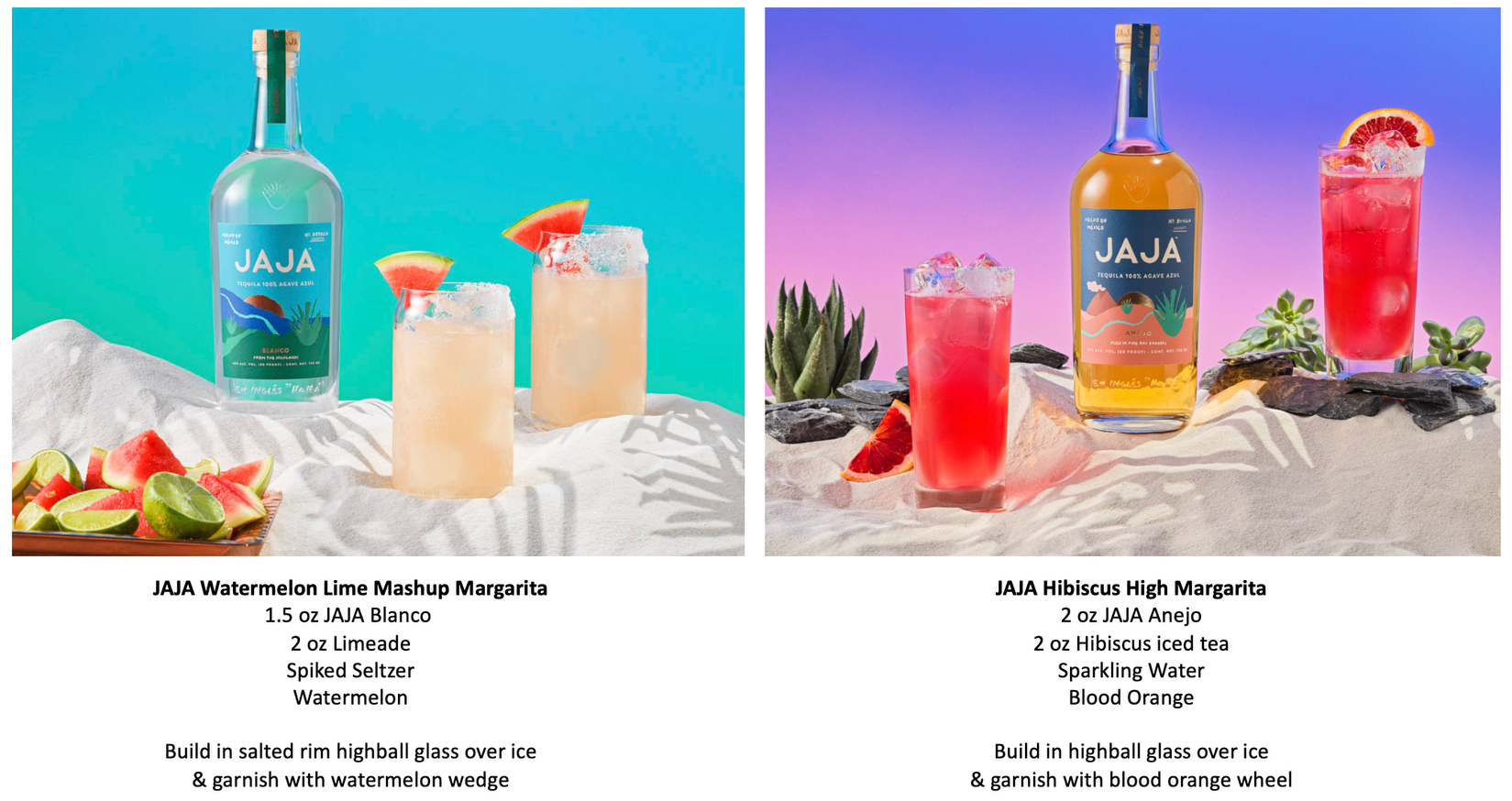 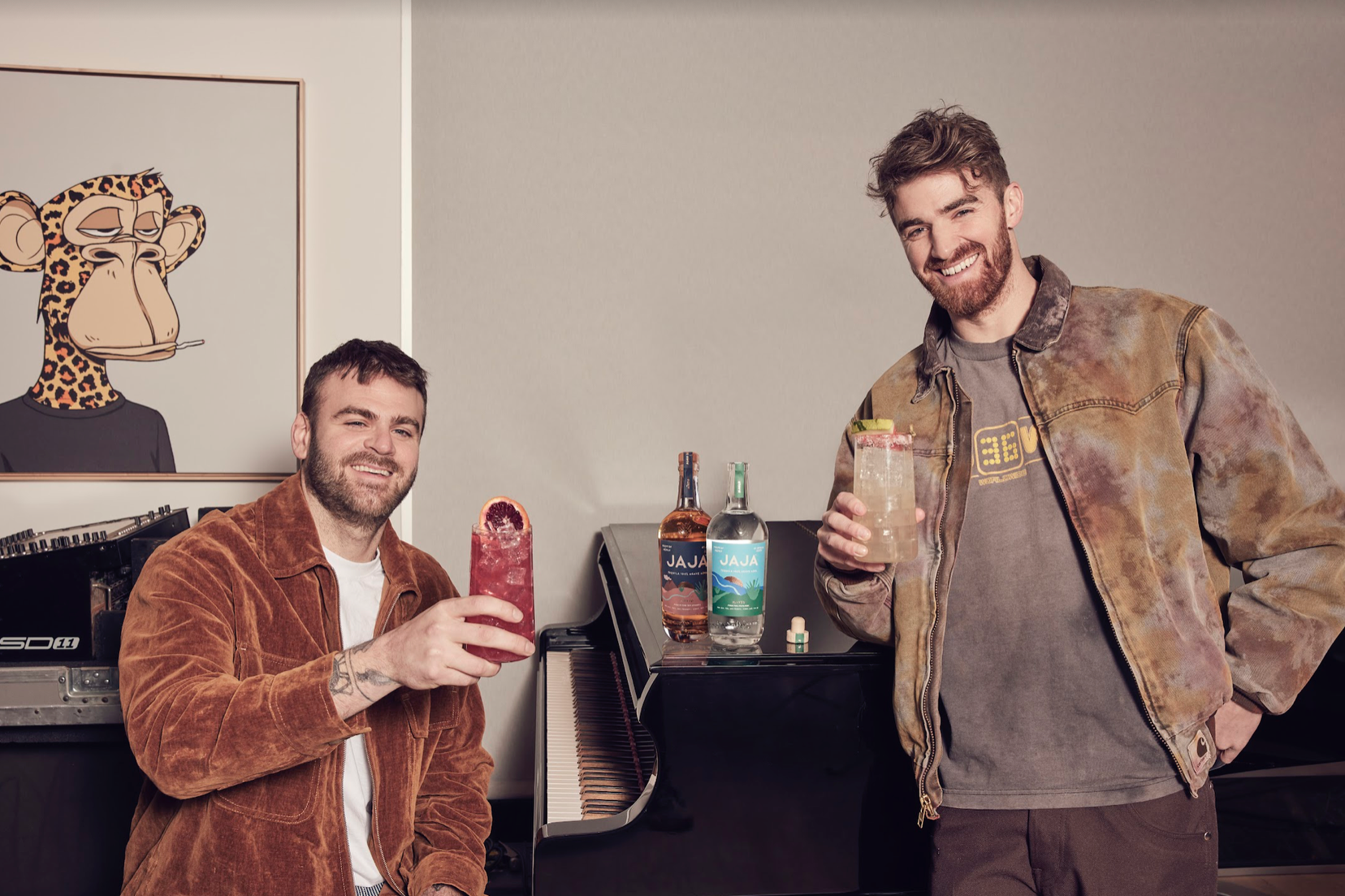 JAJA is a small-batch tequila from the Highlands of Jalisco, Mexico. The JAJA Blanco retails for $35 a bottle and the JAJA Anejo is $45.